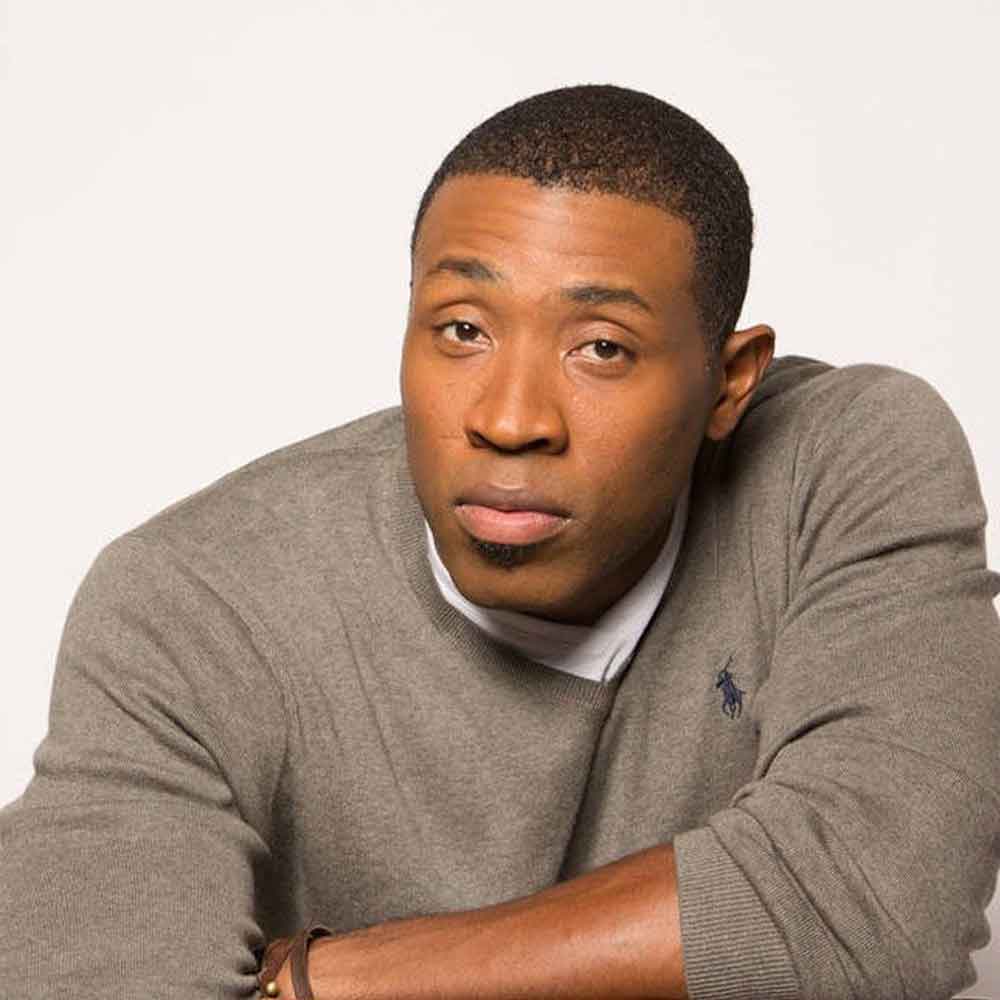 Cress Williams stars as Jefferson Pierce aka Black Lightning in The CW’s new superhero show based on the comics character created by Tony Isabella with Trevor Von Eeden in 1977.

Williams was born in Heidelberg, Germany and shortly after his birth, moved to Chicago.  He then relocated with his mother to California at the age of three and spent most of his childhood in Orange County.  He attended Fullerton Community College where he received his theater and acting foundation and later completed his theater degree at UCLA.  While attending college, Williams performed in over 20 plays such as “Othello,” “The Elephant Man,” “Extremities” and “Red Noses” to name a few.  His film and television career began toward the end of his college years.