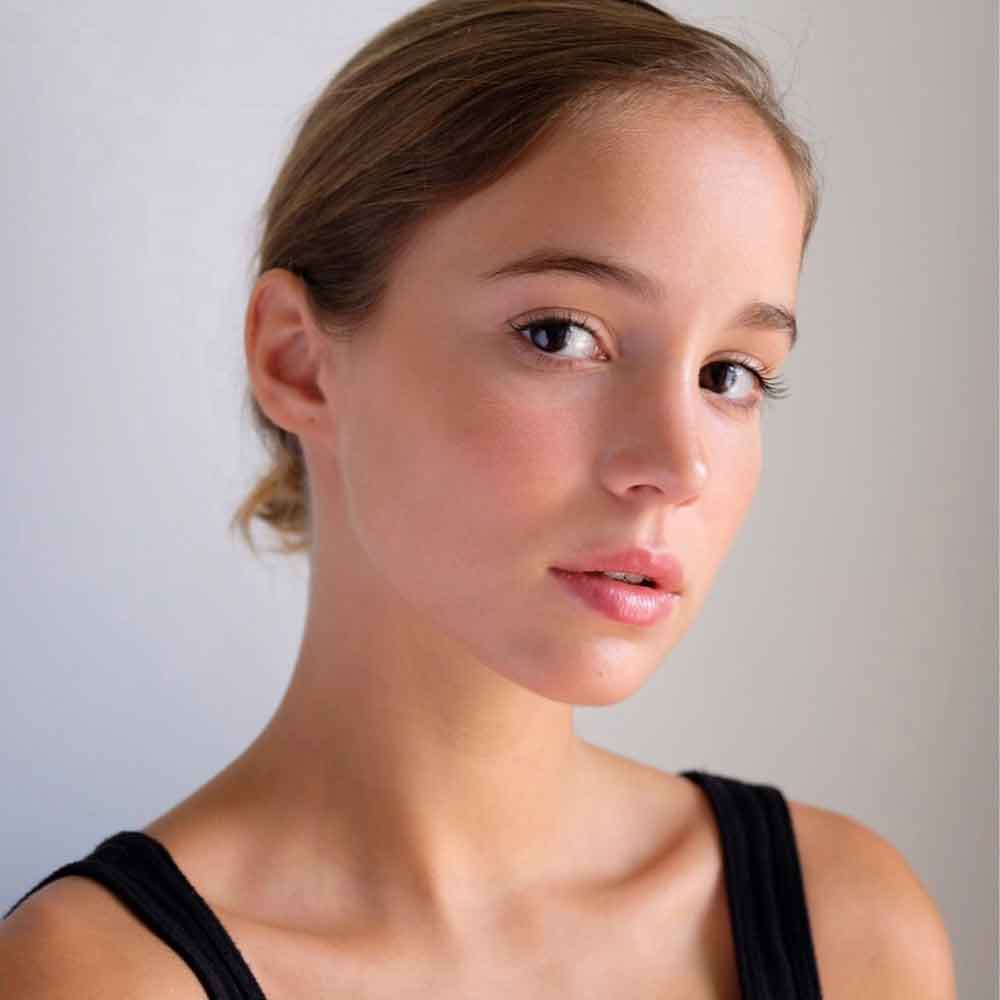 At age 16, Alba Baptista started her career as the main character in Simão Cayatte’s short film Miami. For her performance, she received the Best Actress Award at the Festival Ibérico de Ciné. During the following years, Alba developed a strong cinema career in Portugal, as well as starring in roles on three popular Portuguese series. Her film work includes: Caminhos Magnétykos by Edgar Pêra, in which she played the role of “Catarina”; and Equinócio by Ivo Ferreira. She can soon be seen in the feature film Fatima opposite Harvey Keitel, Sônia Braga, and Joana Ribeiro, which is directed by Marco Pontecorvo. In 2019 she appeared in the film Patrick, the directorial debut of Gonçalo Waddington, and which was in competition at San Sebastián International Film Festival, where it premiered. Alba starred as lead role of “Ava” in Netflix’s series Warrior Nun, which was released 2 July 2020.[1] She is represented by UTA Talents in the United States, Subtitle Talent in the UK, and Elite Lisbon in Portugal.