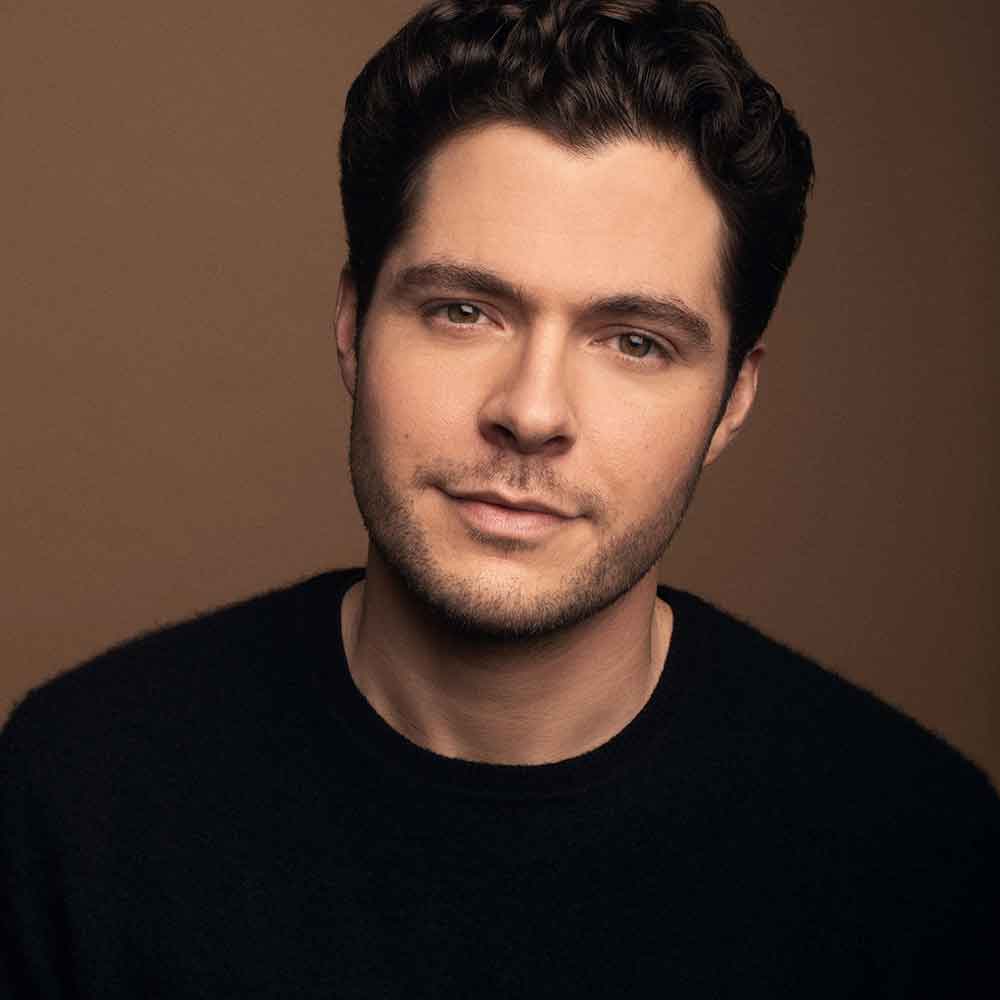 Ben Lewis is best known for his role as William Clayton-Queen on the hit CW show Arrow. Other notable acting credits include Edgar Wright’s Scott Pilgrim Vs. The World, The Handmaid’s Tale and recurring roles on Suits, Chasing Life, and Degrassi.

He wrote, directed and produced the short film Apart From Everything, starring Tatiana Maslany (Orphan Black), which screened at festivals all over the world, and premiered online on OUT.com and as a Short of the Week. His first short film, Zero Recognition, premiered at the Toronto International Film Festival and was selected as a Vimeo Staff Pick.

A graduate of the National Theatre School of Canada, he’s appeared onstage in Lanford Wilson’s Burn This and the Canadian premieres of Christopher Shinn’s Other People (also produced) and Bert V. Royal’s Dog Sees God: Confessions of a Teenage Blockhead.