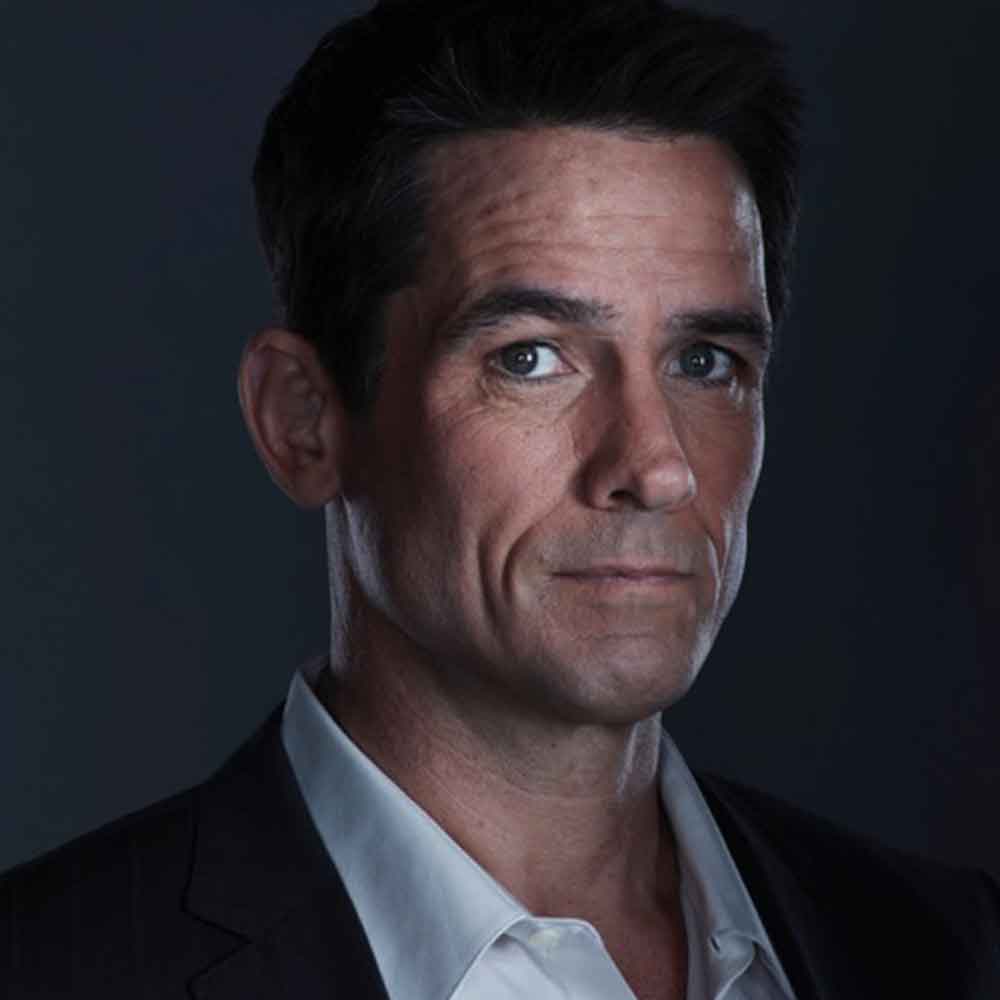 Billy Campbell can currently be seen on the CTV/HULU television series, “Cardinal” This year Billy won a Canadian Screen Award for Best Actor in “Cardinal” for the second year in a row as well as nominated for a 2018 International Emmy Award for Best Actor in a series. He is also known for his work as a co-lead in the critically acclaimed AMC series “The Killing” the Lifetime MOW, “Lizzie Borden Took an Ax,” DirecTV’s Neil LaBute drama, “Full Circle,” as well as the title role in Nat Geo Channel’s “Killing Lincoln” which garnered record-breaking ratings. Other feature film credits include Disney’s “The Rocketeer,” “Ghost Town” opposite Ricky Gervias, “Bram Stoker’s Dracula” directed by Francis Ford Coppola and the male lead in “Enough” opposite Jennifer Lopez.

Billy Campbell is best known for starring in the beloved ABC drama “Once and Again,” for which he earned a Golden Globe Awards nomination in the Best Actor – Drama Series category, as well as a People’s Choice Award in the Favorite Male Performer in a New Television Series category.