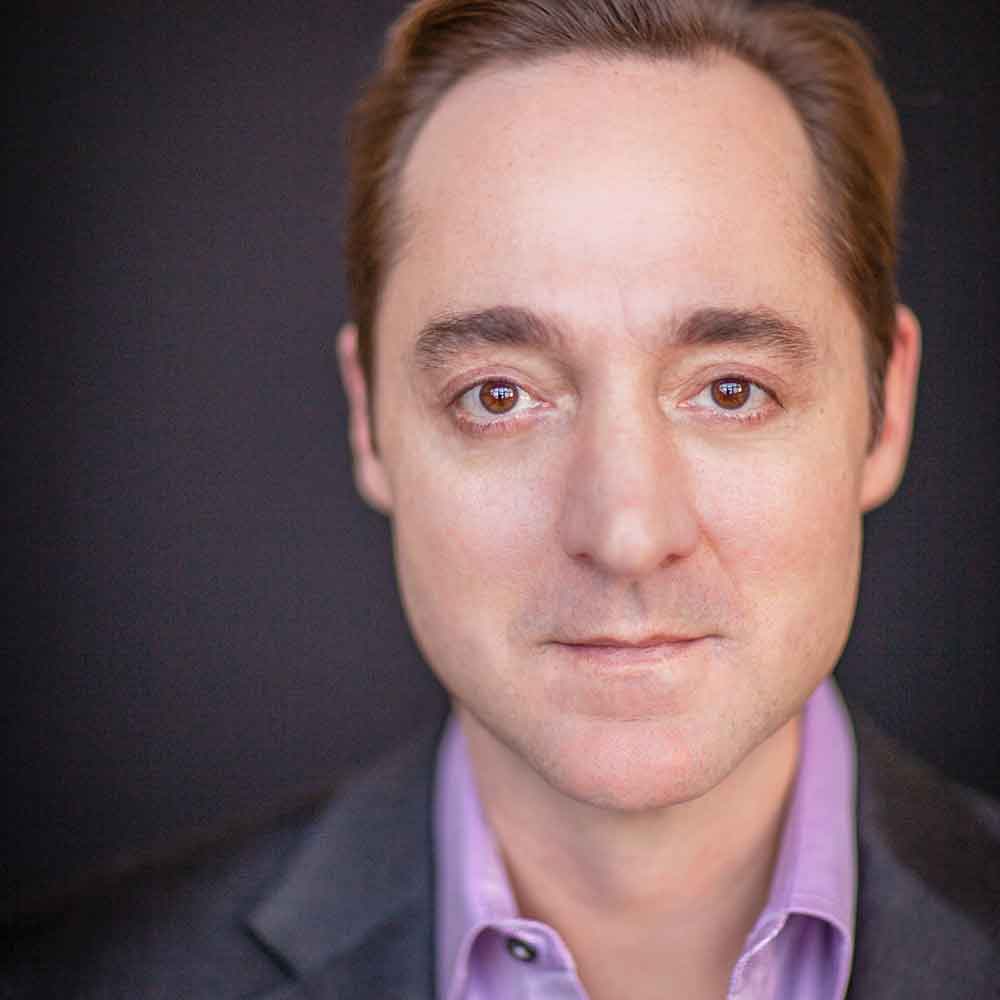 Position: The Man in the High Castle
Categories: On Screen

Brennan Brown is an acclaimed stage and screen actor known for portraying a variety of complex and colorful characters.  After graduating from the Yale School of Drama, Brennan began his career performing in several Broadway plays and in leading theaters across the country.

Brennan is currently receiving critical acclaim for his role as antique dealer Robert Childan on the hit Amazon series The Man in the High Castle.

He has simultaneously appeared as neurosurgeon Dr. Samuel Abrams on NBC’s Chicago Med for the past four seasons.

He will next be seen in Roland Emmerich’s upcoming World War II film Midway as the brilliant cryptanalyst Captain Joseph Rochefort, who cracked the Japanese code in the Pacific.

Equally skilled in both comedic and dramatic roles, he has portrayed such memorable television characters as Edward Biben in Mozart in the Jungle and Special Agent Nicholas Donnelly on Seasons 1 and 2 of Person of Interest. Other television appearances include: Madam Secretary, Elementary, Sleepy Hollow, The Blacklist, Damages, Ugly Betty, The Good Wife, and Breaking Bad.  He played Robert Paine in the acclaimed HBO miniseries John Adams directed by Tim Hooper.  Brennan has also worked with directors John Requa and Glenn Ficarra on two of their films: I Love You, Phillip Morris opposite Jim Carrey and Focus opposite Will Smith, as well as State of Play directed by Kevin Macdonald.