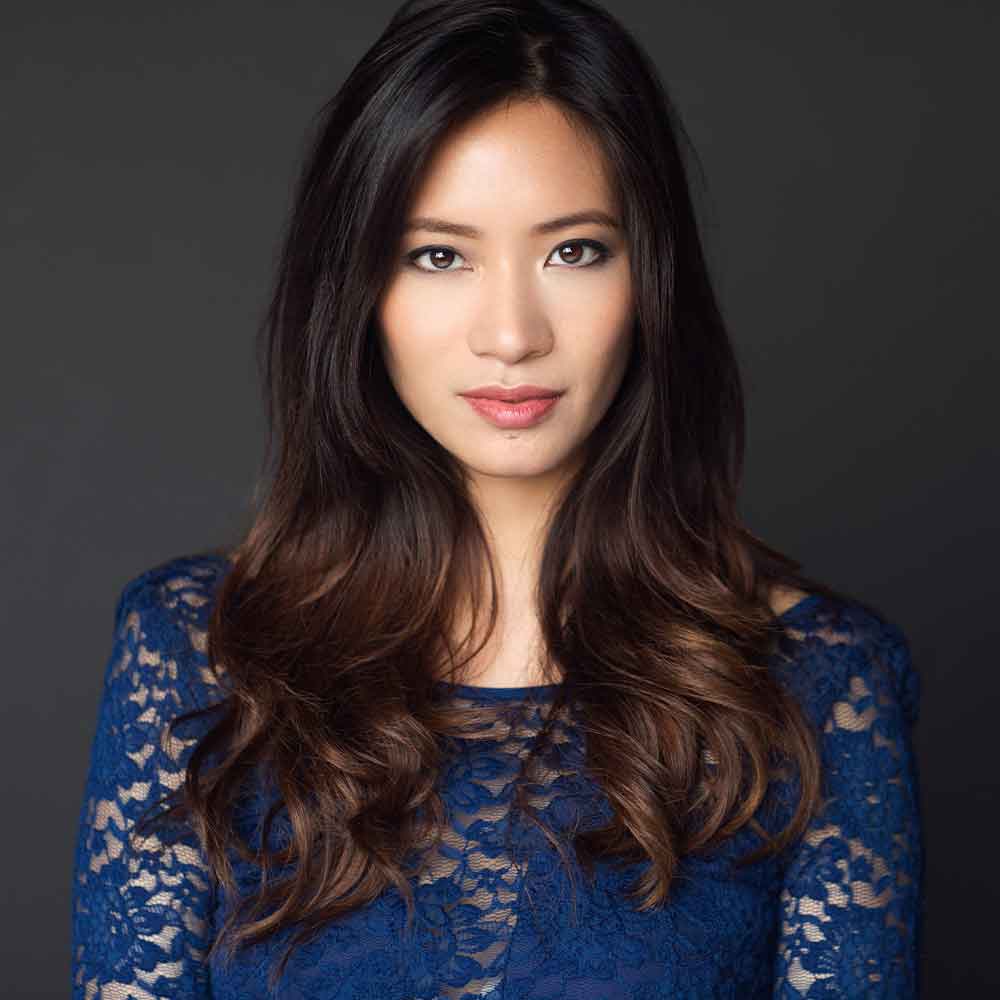 Chantal Thuy is a Canadian actress born and raised in Montreal, Quebec. She is fluent in English, French and Vietnamese. Her parents are refugees from Vietnam, having fled the war by boat and eventually settling in Quebec. Thuy was cast as a series regular in The CW series “Black Lightning” which ran for four season. Her other television credits include “Madam Secretary”, “Pretty Little Liars” and “Matador”.

In October 2019, Chantal Thuy made her Broadway debut in Tracy Lett’s play “Linda Vista” (Second Stage Theatre/Steppenwolf Theatre) at the Helen Hayes Theatre in New York. She reprised the role of Minnie Tran, which she previously played at the Mark Taper Forum in Los Angeles. Additional stage credits include Pan Asian Repertory Theater’s play “We Are”, Harold Clurman Lab Theatre’s “The Seagull” and “Winter’s Tale”, and reading series with the Ma-Yi Lab Theatre and African American Playwrights Exchange. Thuy is a graduate of the Stella Adler Studio of Acting in New York City and resides in Los Angeles.