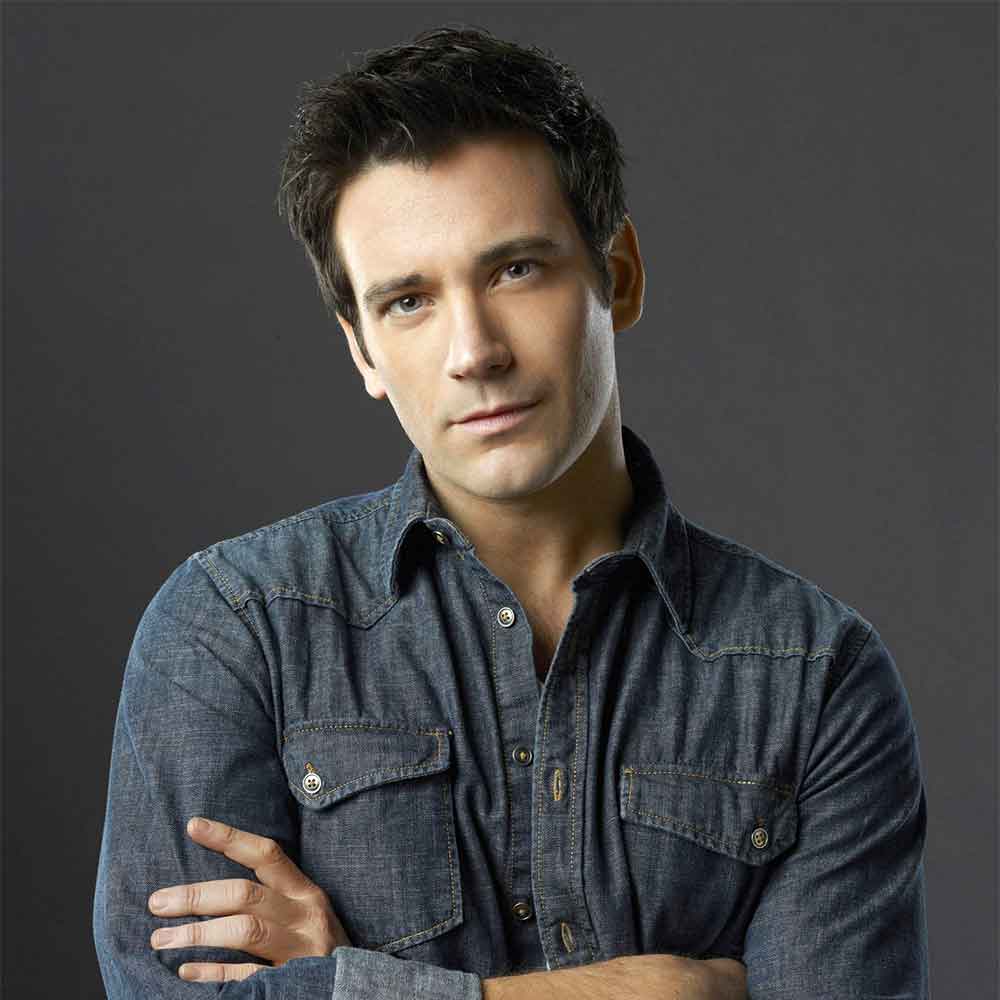 Born in St. Louis, Missouri and now a resident of New York City, Colin Donnell is an American actor first known for his work on stage before making his way to television and film. He currently stars as Dr. Connor Rhodes on Dick Wolf’s ‘Chicago Med‘ on NBC. Before that he made his television debut on ABC’s ‘Pan Am‘ but you might remember him more as Scotty Lockhart in the critically acclaimed Showtime series ‘The Affair‘ or from his first regular television role as Tommy Merlyn in the CW hit ‘Arrow‘.  In New York his stage work includes ‘Anything Goes‘ opposite Sutton Foster and Joel Grey for which he received nominations for Drama Desk, The Outer Critics Circle and Astaire Awards and also ‘Violet‘ again with Sutton Foster and again for Roundabout Theater Company. . His other notable stage appearances in and around NYC include originating the role of otto in the World Premier of Edward Albee’s ‘Me, Myself and I‘, as Franklin Sheperd w/ Lin-Manuel Miranda in Stephen Sondheim’s ‘Merrily We Roll Along‘. He also appeared in Public Theater’s Shakespeare in the Park with his now wife Patti Murin as Berowne in ‘Love’s Labour’s Lost‘ directed by Alex Timbers. You can hear him sing on the cast albums of ‘Anything Goes’, ‘Merrily…‘, ‘Violet‘ and ‘Love’s Labour’s Lost‘.