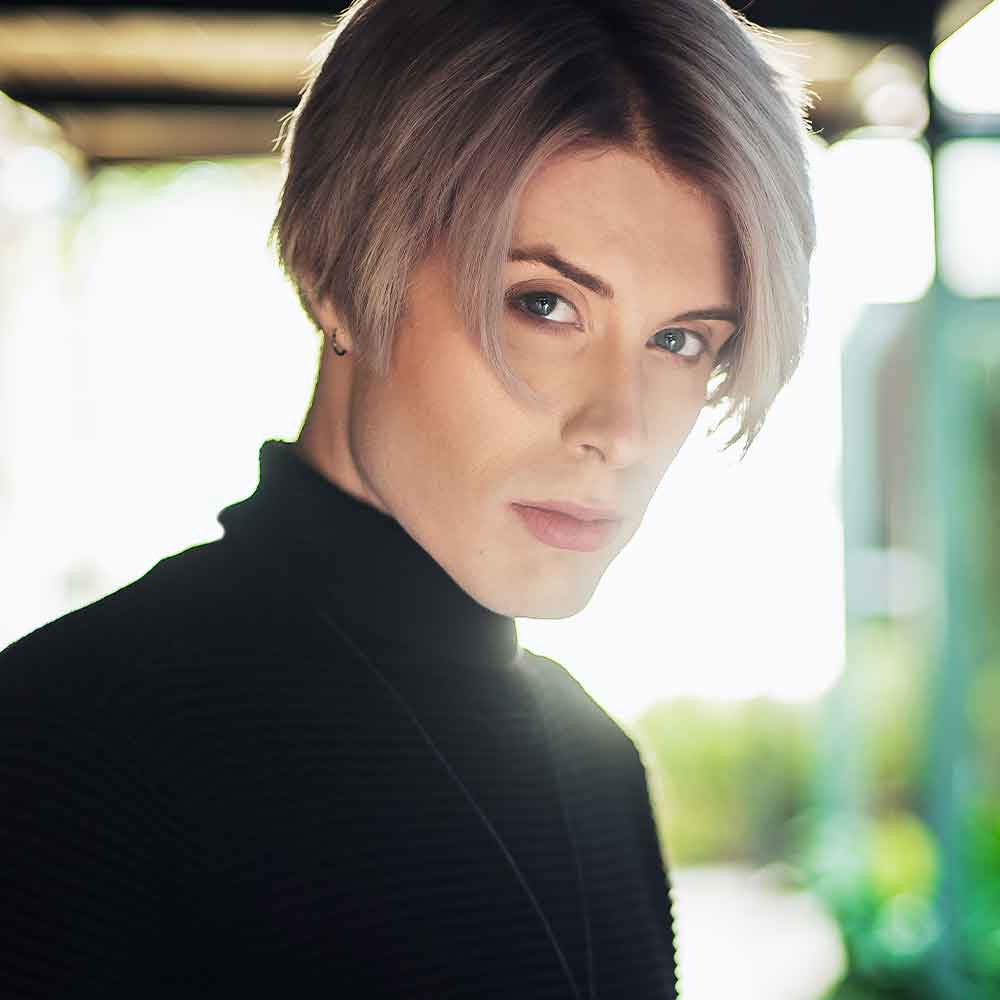 As a voice director, he’s worked titles like Suppose a Kid from the Last Dungeon Boonies moved to a Starter Town? and Full Dive RPG.