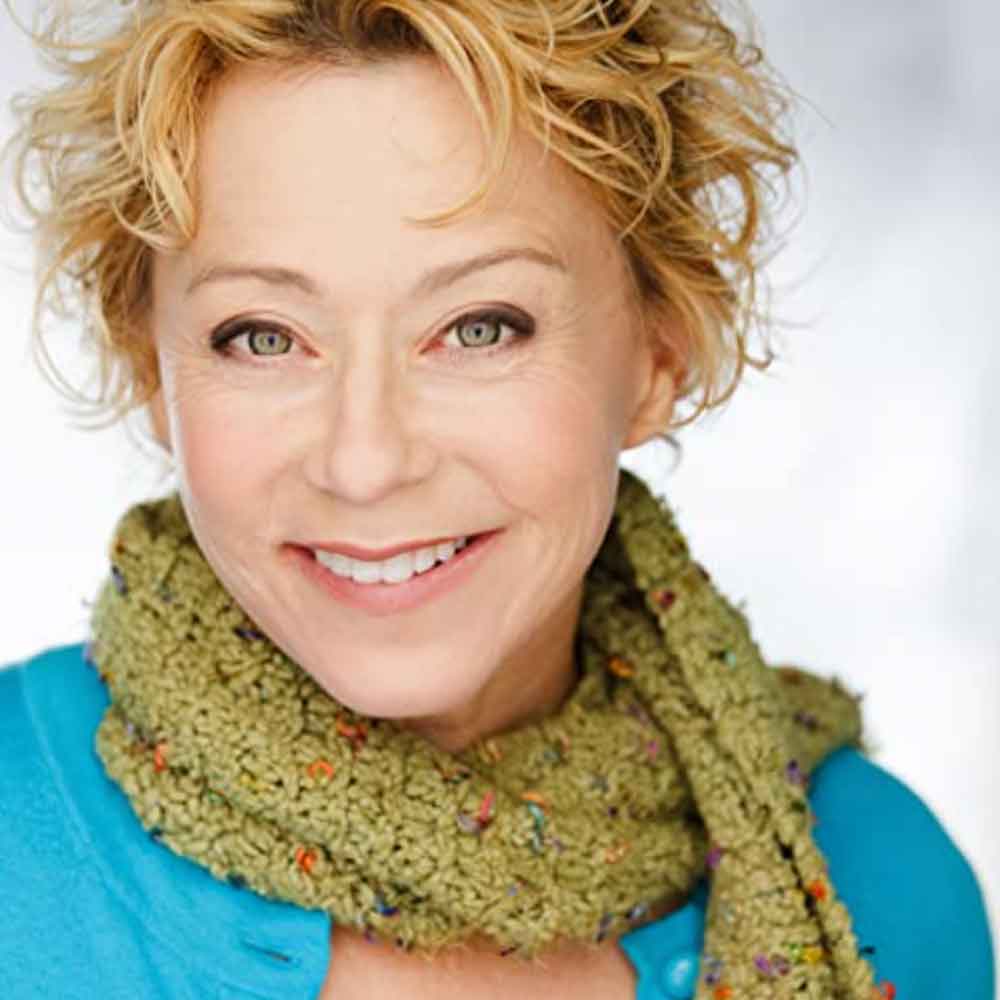 Her TikTok page has over 800K Followers and 15.5 Million likes!

Raised in Indio, CA, she graduated UCLA as a pre-med student. After 3 years in Nashville as a country music singer/writer, she returned to Los Angeles to launch her voice-over career. Debi has written and recorded 3 award-winning pre-school music albums. Her song “Baby Banana” hit #1 on Sirius/XM Kid.

Voted LA’s #1 Voice-over coach by Backstage West, Debi has also written the popular “Voice-Over 101: How to Succeed as a Voice Actor.”

After almost 30 years and nearly 300 Imdb credits, Debi is one of Hollywood’s most active and sought-after voice-over artists.