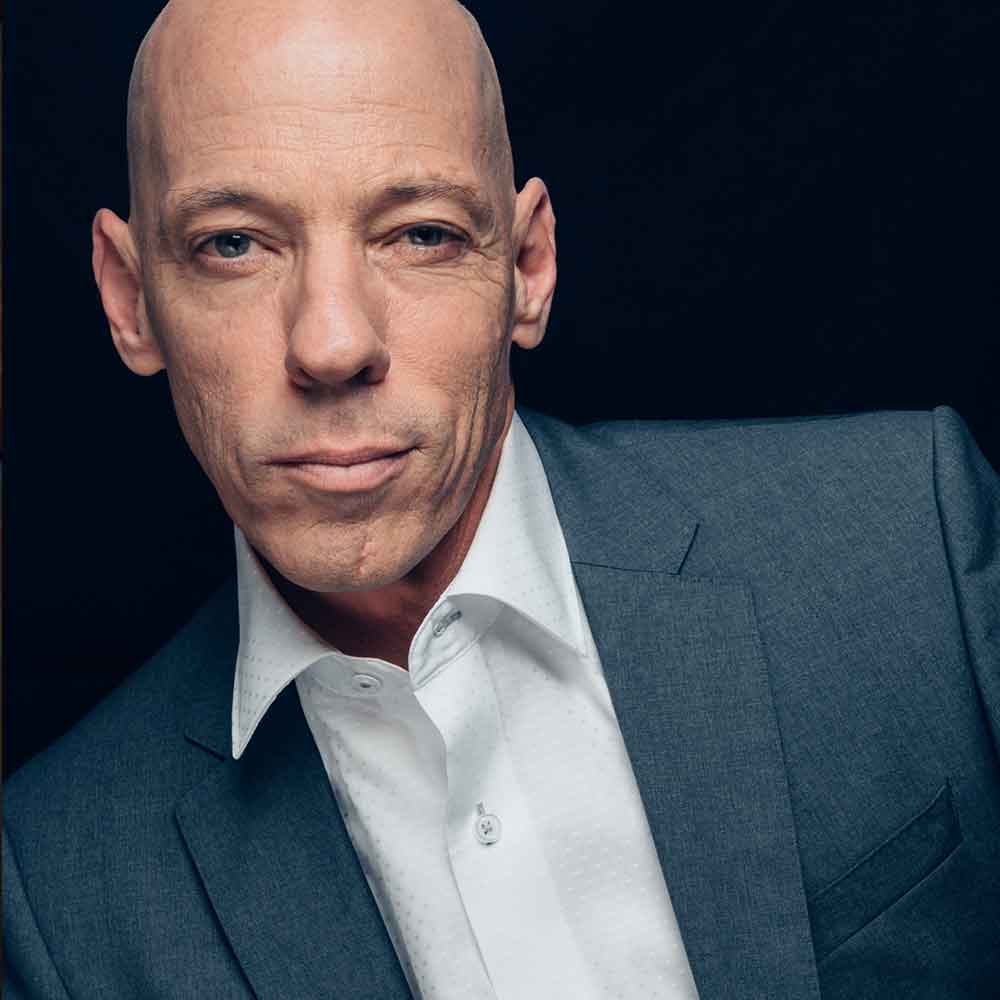 Having been a professional actor the last 25 years, Joel has had a few opportunities to create some fun “sci-fi” characters, such as the demon Creo in Charmed; a memorable Vampire in Angel; Portus in Species III; as well as FBI agent Taylor in Indiana Jones and the Kingdom of the Chrystal Skull. But recently, the role of an android Chronicom named Enoch has struck a chord with fans of the Marvel Universe. In season 4 of Agents of Shield, the role started out as a mysterious, possibly sinister, silhouetted man who abducted the Agents, but returned in season 5 to reveal more altruistic intentions. Fans had grown to love his dry, serious humor up until his brave, sacrificial death in episode 10. But as all things are possible in the world of comics, they anxiously await his return in season 6 in the summer of 2019!