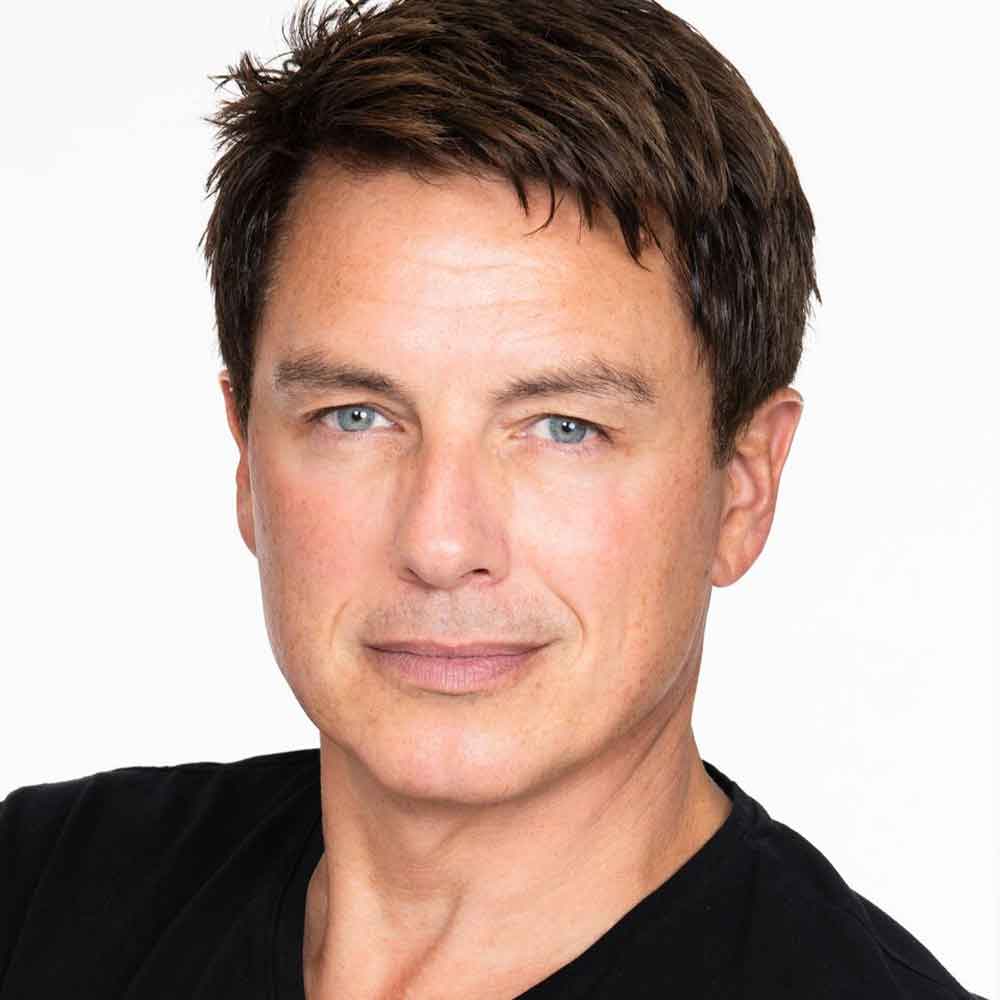 Position: Doctor Who
Categories: On Screen

John Barrowman MBE’s first regular gig was singing at his parents’ parties in Scotland when he was a wee boy. He’s been entertaining audiences ever since. John is best known for his portrayal of Captain Jack Harkness in the sci-fi hits Doctor Who and Torchwood, and Malcolm Merlyn in the TV shows: Arrow, Legends of Tomorrow and Flash. John’s stage credits include numerous shows in London’s West End and on Broadway, including playing Bobby in Stephen Sondheim’s Company at the Kennedy Center. John has also starred in and co-produced numerous variety shows for the BBC.  Along with his sister, Carole Barrowman, John has co-authored nine books, including his autobiography, the Sunday Times bestseller, Anything Goes, the middle-grade trilogy, Hollow Earth, a YA series, The Orion Chronicles, Malcolm Merlyn’s origin story, The Dark Archer for DC Comics, and two Torchwood comics, Station Zero and The Culling for Titan Comics.