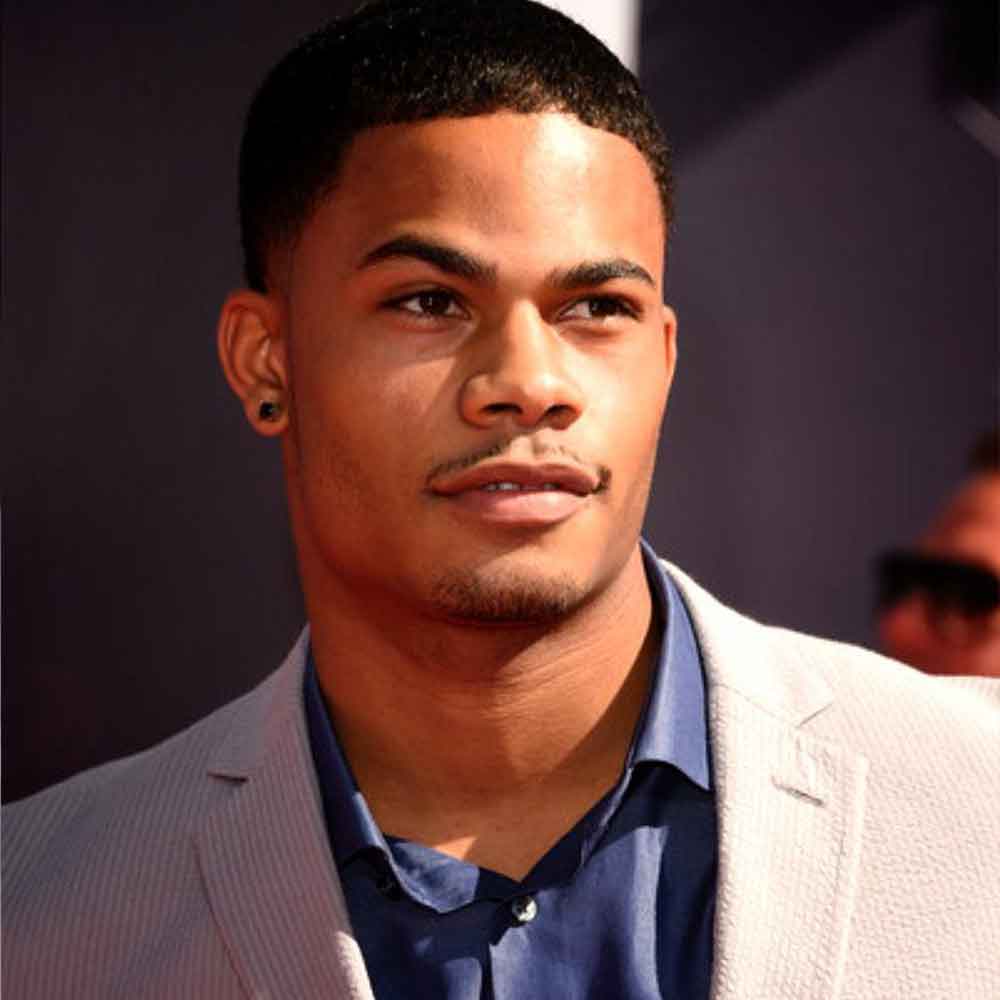 Jordan Calloway can currently be seen as Khalil/Painkiller on CW’s BLACK LIGHTNING and on CW’s Riverdale as Chuck Clayton.

Born and raised in Southern California, Jordan started working at a young age and found early success as Zack, Addie’s quirky best friend on Nickelodeons #1 show, Unfabulous, and as KJ on ER. While juggling playing baseball on the college level and being a full time student, Jordan played Isaiah in MTV’s DISconnected and Marcus, Cuba Gooding’s son in Life of a King. After graduating, it has been non-stop for Jordan, starring as Jayven in MTV’s Drumline 2 and working on various shows like

Freeform’s Beyond, Showtime’s House of Lies , CBS’s Pure Genius and a large stint as Zane on the final season of FREAKISH.

Jordan is also a huge graphic novel fan and is producing a series of his own comics.