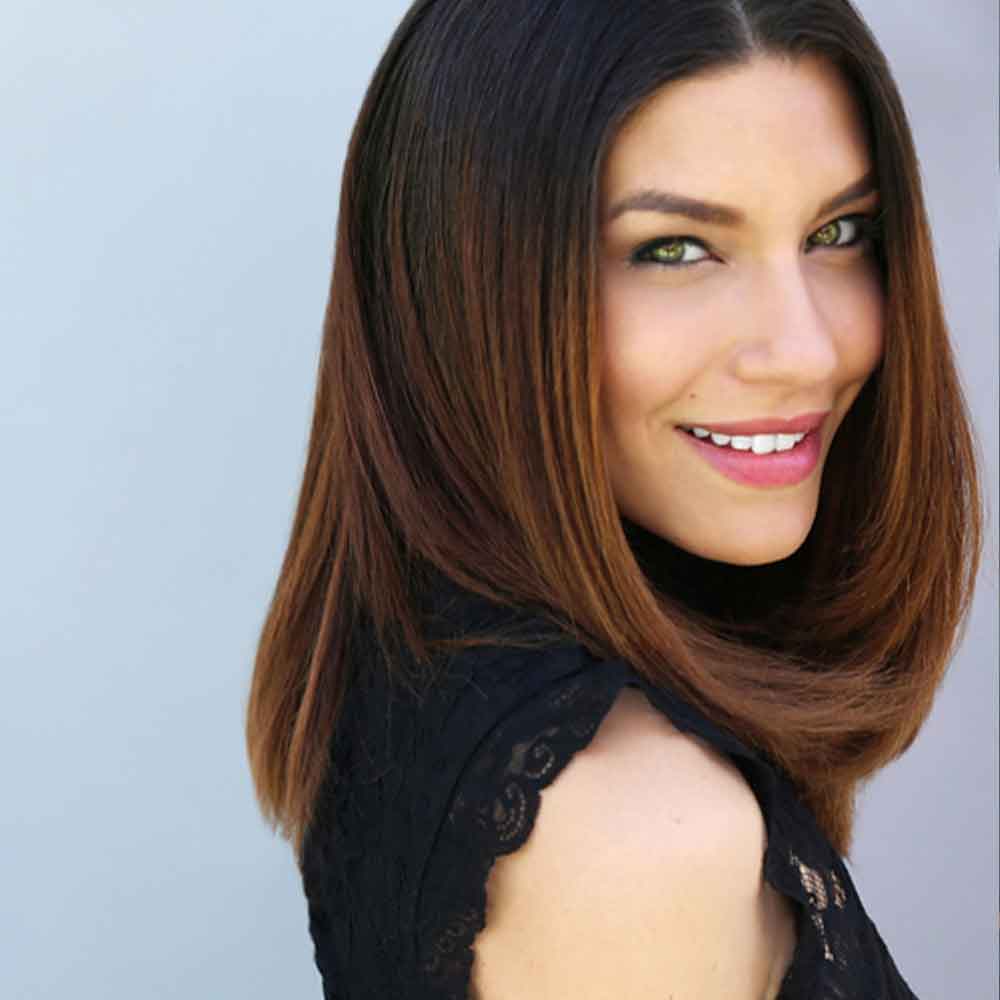 Juliana Harkavy is heading for another breakthrough year as she stars in The CW hit show “Arrow,” as Dinah Drake aka the Black Canary.

Previously, Harkavy was best known for her role in the hit television series “The Walking Dead,” where she recurred as former Army reservist and Tara’s girlfriend, Alisha.  She also guest starred on “The Flash,” “Legends of Tomorrow” and “Constantine.”

Born on New Year’s Day in New York City and raised in Los Angeles, Harkavy has been appearing in theater, film, and television since the age of nine.  She grew up playing music from the age of three, studying piano, guitar, voice and flute. She also began writing and publishing music, stories and poetry, as well as creating mixed-media visual art at a very young age.

Harkavy studied theater under the Meisner Studio at NYU’s Tisch School of the Arts. Her film credits include “To Write Love on Her Arms,” “Dolphin Tale” & “Dolphin Tale 2,” and an award-winning performance as rookie detective Jessica Loren in Magnolia Pictures’ “Last Shift.” She also was seen in the Stephen King short film “The Thing They Left Behind”.

When not filming, Harkavy resides in Los Angeles, CA. She has a deep passion for dog rescue, with a focused interest in pit bulls.