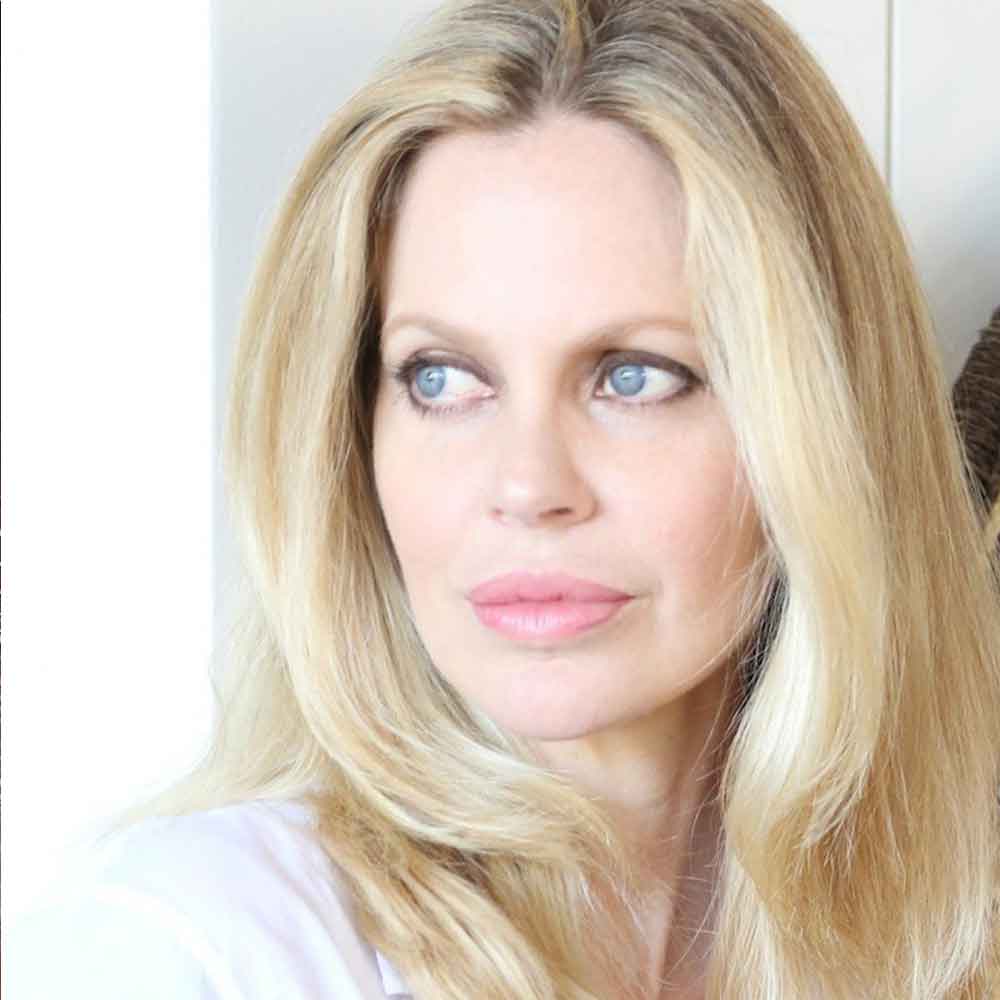 Position: Once Upon A Time
Categories: On Screen

Kristin Bauer is an American film and television actress, most recently known for playing two exceptionally strong characters: Pam on HBO’s True Blood, and Maleficent on ABC’s Once Upon A Time. She is also the voice of Killer Frost in Suicide Squad, Hell to Pay. Additionally, Kristin was a series regular on five other series, and guest starred or recurred on over 60 television shows including Seinfeld (as the memorable character of “Man Hands”), Lore, Everybody Loves Raymond, Dharma and Greg, Just Shoot Me, George Lopez, Two and a Half Men, Boston Legal, and Justified – to name a few.  Kristin was also a regular in countless pilots, and appeared in films such as Romy and Michelle’s High School Reunion, The Story of Luke, and Nocturnal Animals.