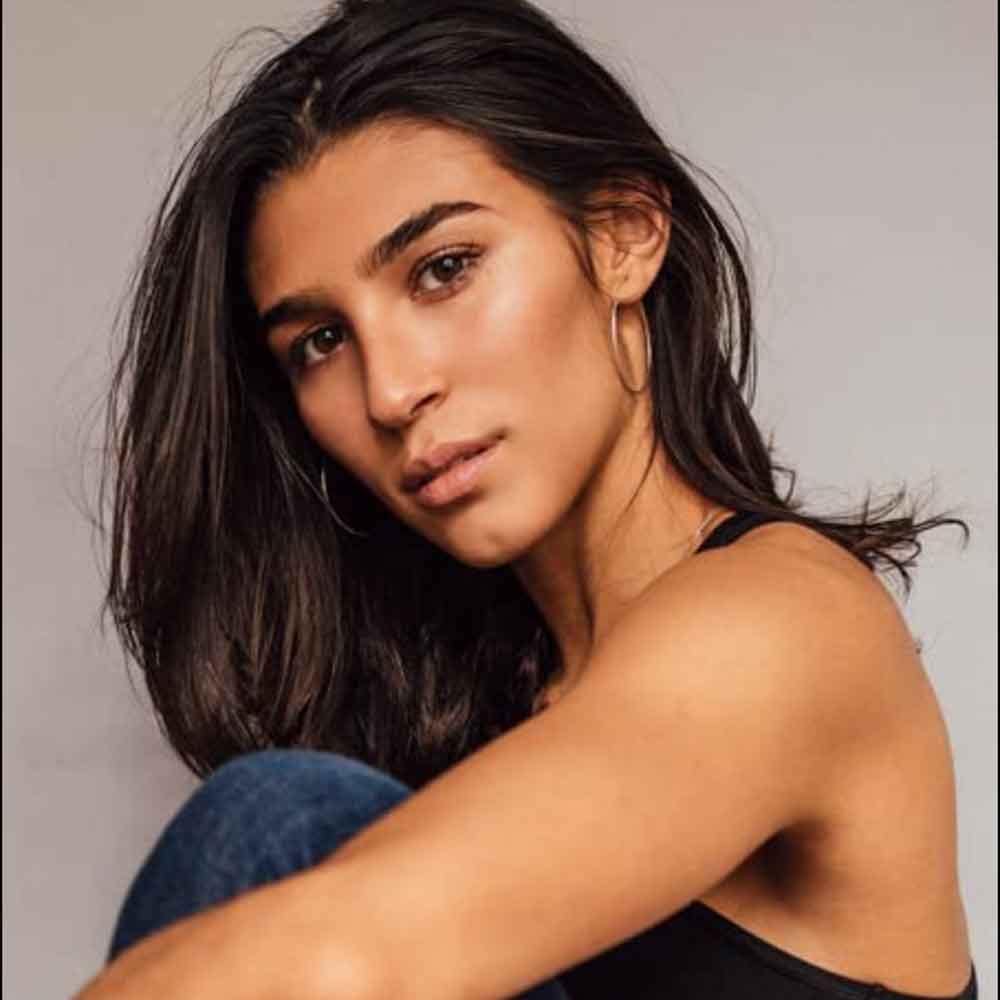 Lorena Andrea was born in London, to Spanish and Colombian parents.

Andrea has starred in several award winning short films and made her feature film debut in Papillon (2017) (2017).