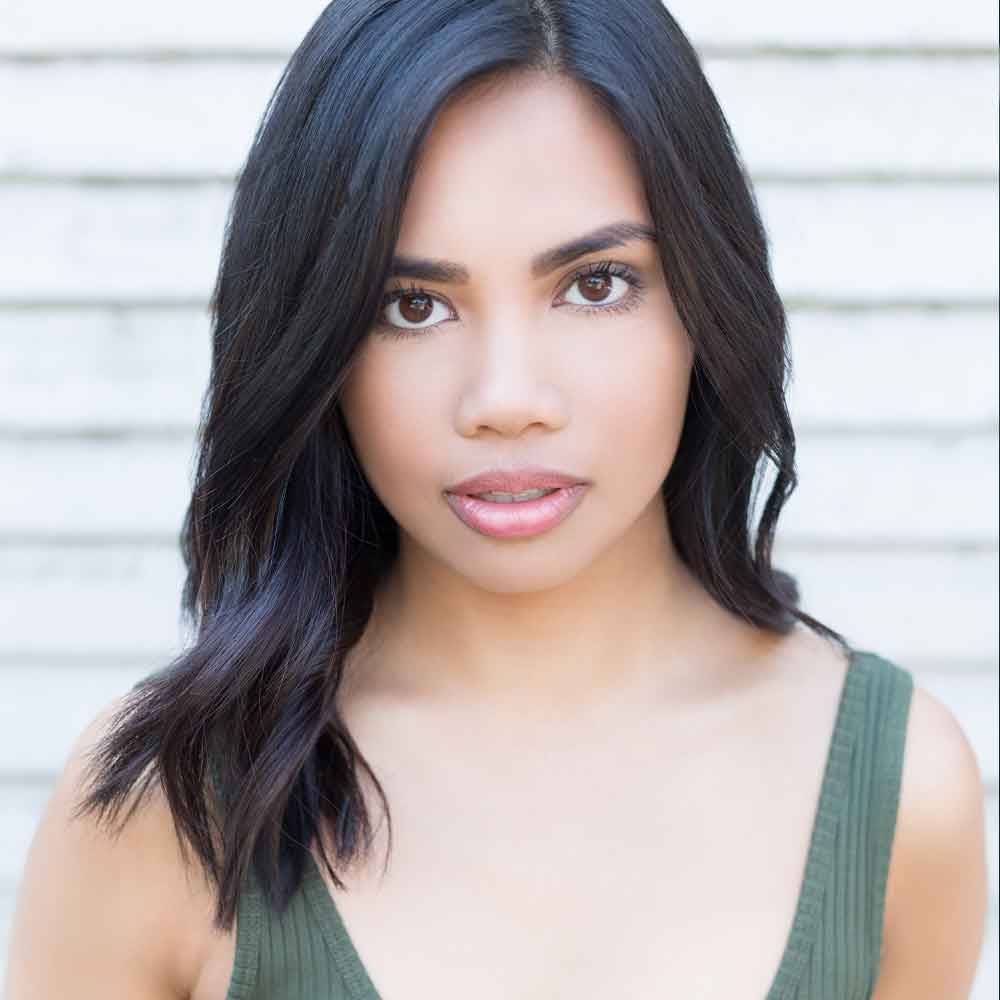 Position: The Order
Categories: On Screen

Louriza is a triple threat who landed a lead role on the Nickleodeon series MAKE IT POP shortly after she started performing professionaly. On Make It Pop she was able to showcase not only her acting chops but her singing and dancing abilities. Louriza was able to once again use her dance moves when she did ZAPPED for Disney with Zendaya.

Coming off Make It Pop she continued to work Guest Starring on television in shows such as Supergirl and The Cult.   Louriza has had several leads in Movies of The Week including the popular “Mystery 101” series for Hallmark.

Most recently she was seen playing the duplicitous role of  Gabrielle Dupres, an acolyte in the Hermetic Order of the Blue Rose on Netflix’s THE ORDER.