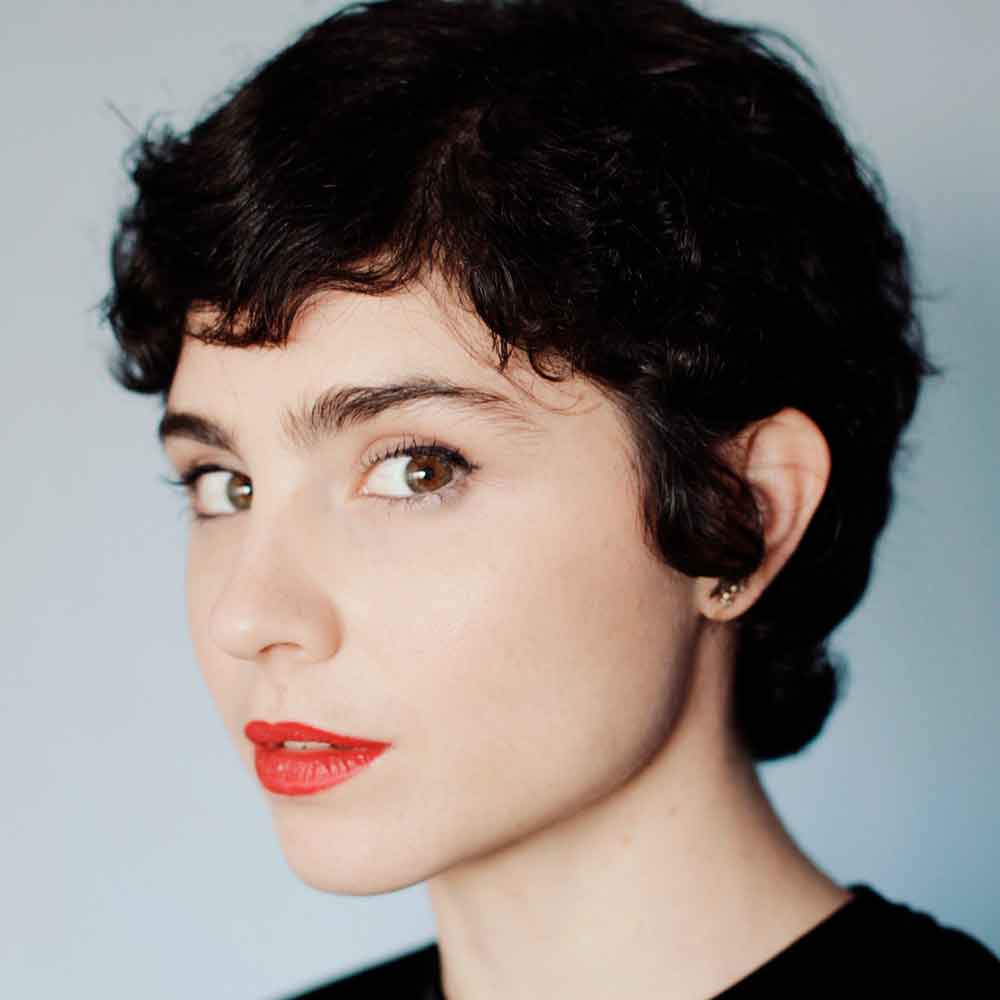 Olivia Delcan is a Spanish actress and writer who grew up between Los Angeles and Menorca. She speaks English, Spanish and Catalan totally fluently. She is known for the TV series “Warrior Nun”, “Locked up” and the films “Isla Bonita” and “Lejos del mar”. In theatre she’s played lead roles in Shakespeare and Lorca plays. In 2019 she directed and wrote her first play #aboutlastnight. She studied acting at the William Esper Studio of New York and play-writing at the William Layton studio of Madrid. She is based between Madrid and New York.