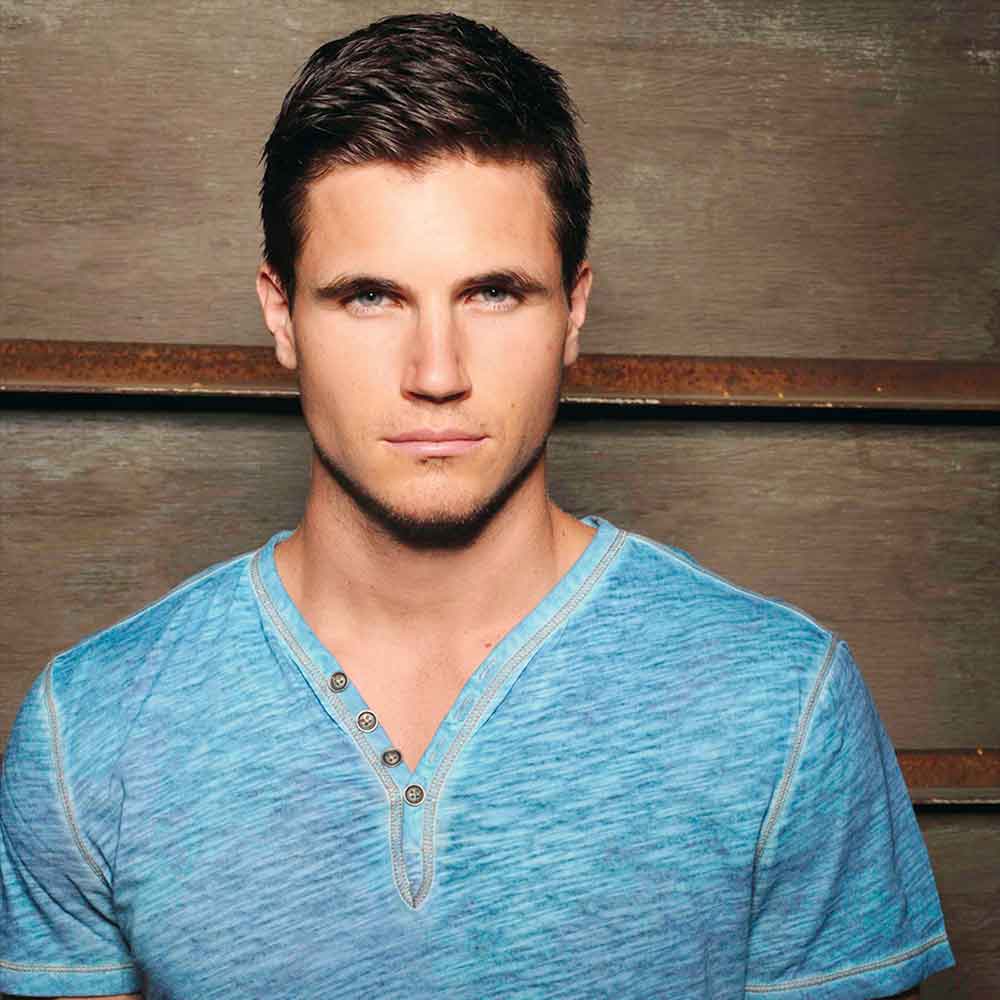 Along with his sister, Robbie Amell started acting when he was just 6 years old. At 16, he started to land theater roles at Lawrence Park Stage in plays such as Louis and Dave, Picasso at the Lapin Agile and The Importance of Being Ernest. The experience brought Robbie to realize that he wanted to pursue a career in acting.

Shortly after choosing to follow acting, he booked the part of Daniel Murtaugh in the major motion picture Cheaper by the Dozen 2, headed by names such as Steve Martin, Bonnie Hunt, Hilary Duff, Tom Welling and – of whom he played the son – Eugene Levy and Carmen Electra.

As it seems is the habit of Canadians, Robbie has played hockey since he was a child. He also takes Muay Thai and break dancing lessons.