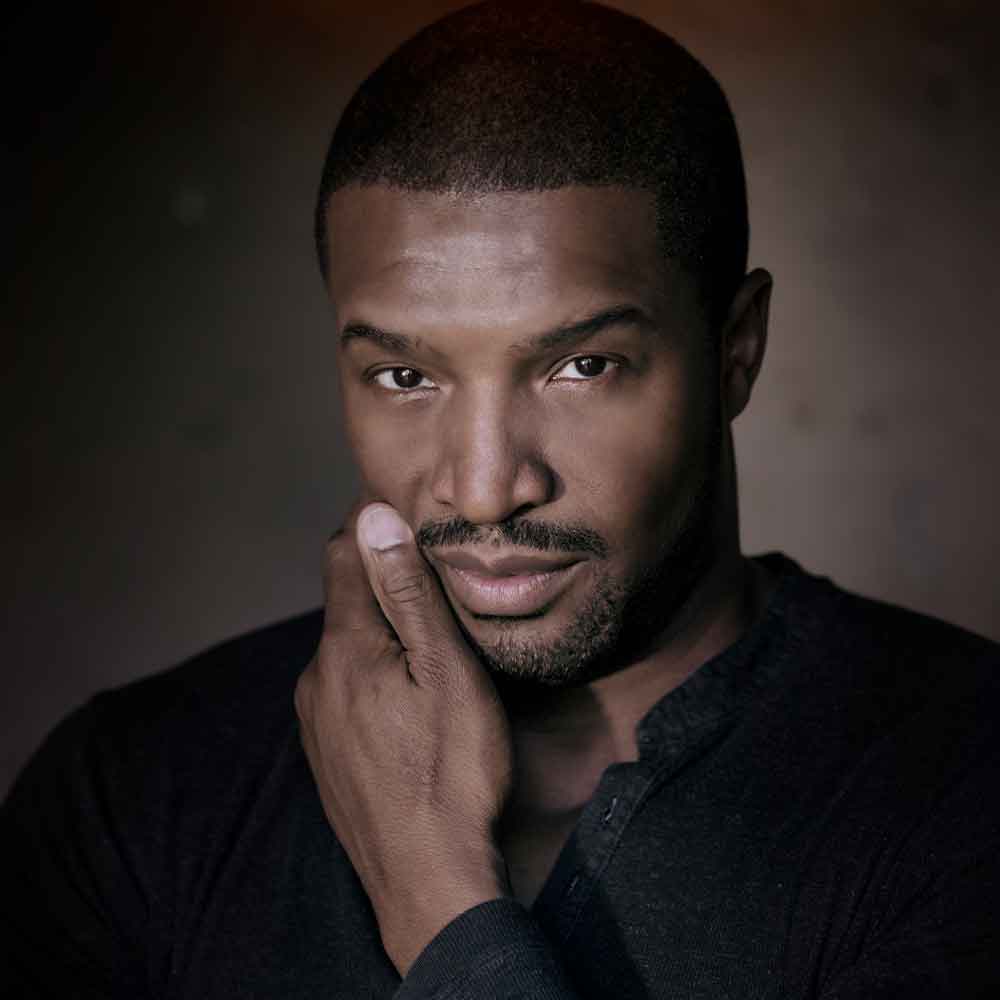 Roger Cross is currently shooting the role of Detective “Mac” McAvoy for the eagerly awaited new series “Coroner” for the CBC. He was last seen starring as Number Six on the SYFY series “Dark Matter”. He recurred heavily on the first two seasons of ‘The Strain” for FX from Guillmero Del Toro. We also know him as the formidable Travis on “Continuum for SYFY”. Roger captivated audiences as Jack Bauer’s fellow agent, Curtis Manning, on “24,” and starred in the sci-fi series “First Wave” and CBC’s “The Guard.” Roger has had recurring roles on a host of series including “Motive”, “Magicians”, “Arrow”, “Fringe,” “The L Word,” “Stargate SG-1,” “The X-Files,” “The Commish,” “The Days,” “Peacemakers,” and “Just Cause.” He has guest starred on such shows as “Orphan Black”, “Rush”, “Star Trek: Enterprise,” “Taken,” “UC: UnderCover,.” Cross has also appeared in a slate of TV movies, including “Abducted: The Carolina White Story”, “Everything That Rises,” “Father’s Choice,” “Aftershock: Earthquake in New York,” “The Color of Courage,” “Voyage of Terror,” “Tailhook “Playing For Keeps” and “Deliver Them From Evil.”

Cross was born and raised in Jamaica and, with his family, moved to Vancouver at the age of 11. He enjoyed drama in school but never considered it a viable career. His heart was set on flying, and he studied Aviation at Trinity Western University. While waiting for a flying job, Cross began working as an extra and doing stunts. He went on to study acting at the Breck Academy and landed a few roles before the one that ultimately changed the course of his life. After surviving an extremely challenging experience filming “The International Rescue,” on location in China, Vietnam and Burma, Cross decided to give acting his full focus for a year. His acting career has since taken off, and he now enjoys flying in his spare time.