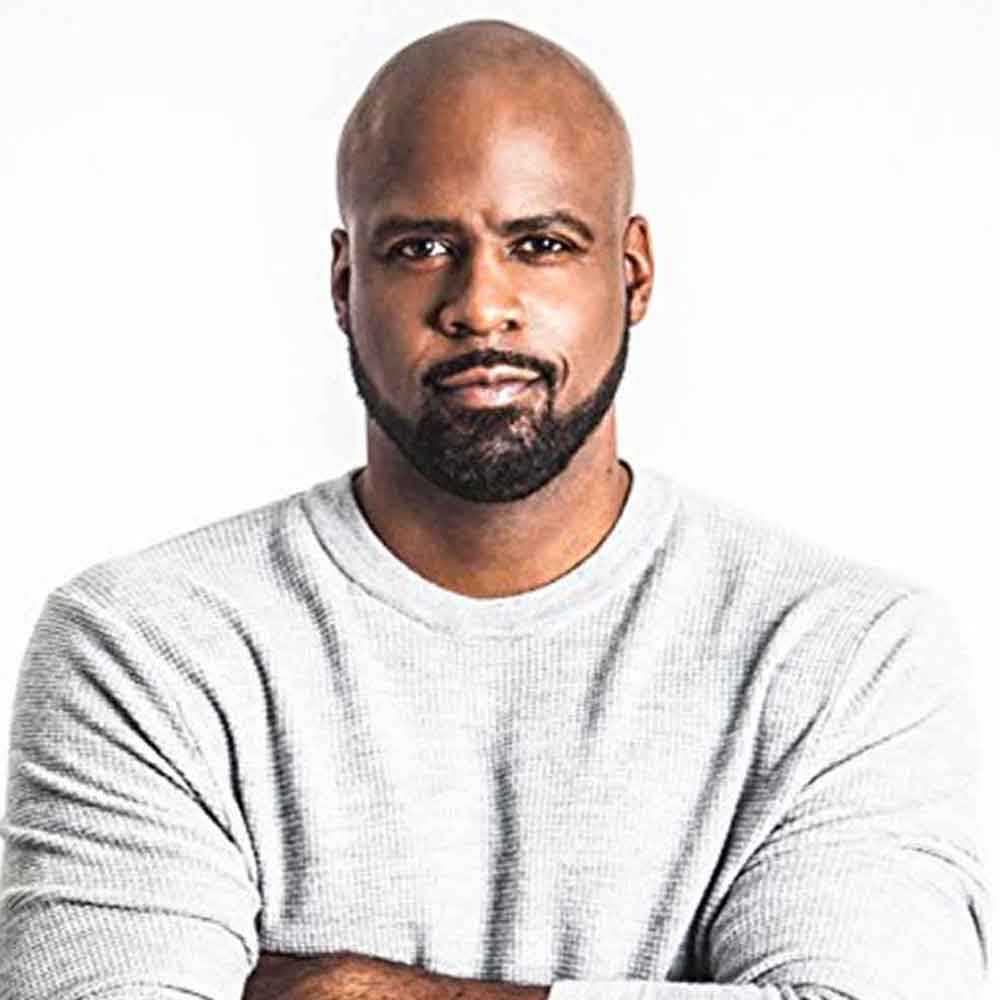 Multi-talented actor Ryan Sands stars in the new, highly anticipated “Marvel’s Runaways,”. Executive produced by Josh Schwartz and Stephanie Savage (“Gossip Girl”, “The O.C.”), “Marvel’s Runaways” is the story of six diverse teenagers who can barely stand each other but who must unite against a common foe – their parents. Sands plays Geoffrey Wilder, a man defined by the grueling path he’s taken to achieve his self-made success. A hulking presence, Geoffrey can effortlessly shift from approachable father to his son, Alex (Rhenzy Feliz), to intimidating strategist. He, along with the other parents, make up the dark and mysterious organization known as The Pride. The show, heavily inspired by the Runaways comics, has a fresh spin and is driven by suspense, secrets, and lies. Critics have applauded the series and have praised the decision by the show creators to focus on the roles of the parents in the series:

Although a love for acting and film was apparent at an early age, much of Ryan’s time was devoted to a couple of other interests, art and basketball. It wasn’t until he saw the film Love Jones while in college, that the acting bug proved too strong to resist.

Ryan began his acting career in his native Washington, DC and soon amassed several television, film and commercial credits. His first big break came with a recurring role on HBO’s Emmy Award-winning series “The Wire” as narcotics officer Lloyd ‘Truck’ Garrick in Sergeant Ellis Carver’s (Seth Gilliam) squad in the Western District of the Baltimore Police Department. That role was soon followed by a series regular role as criminal defense attorney, Leroy Barnes on the SpikeTV mini-series “The Kill Point” starring John Leguizamo and Donnie Wahlberg. Sands also had roles in Lee Daniels’ directorial debut Shadowboxer and Step Up starring Channing Tatum. Since moving to Los Angeles in 2008, Sands went on to land guest and recurring roles in hit shows such as “ER,” “Grimm,” “Castle,” “Murder in the First,” “Scorpion,” “Prison Break,” and “Free Rein.”

Currently, Ryan is developing a feature-film entitled When Autumn Leaves. This film is a character-driven romantic-drama set in his hometown, Washington, DC. Understanding the power of positive representation, Ryan seeks to create a variety of film and web-based projects that reflect our diverse society.

Ryan is also an accomplished illustrator and graphic designer. He is skilled at transforming his drawings into unique, one-of-a-kind pieces that often reflect his love for superheroes and sneakers. He is active in the community as well, volunteering his time as a Big Brother for the Big Brother/Big Sister organization in Los Angeles.