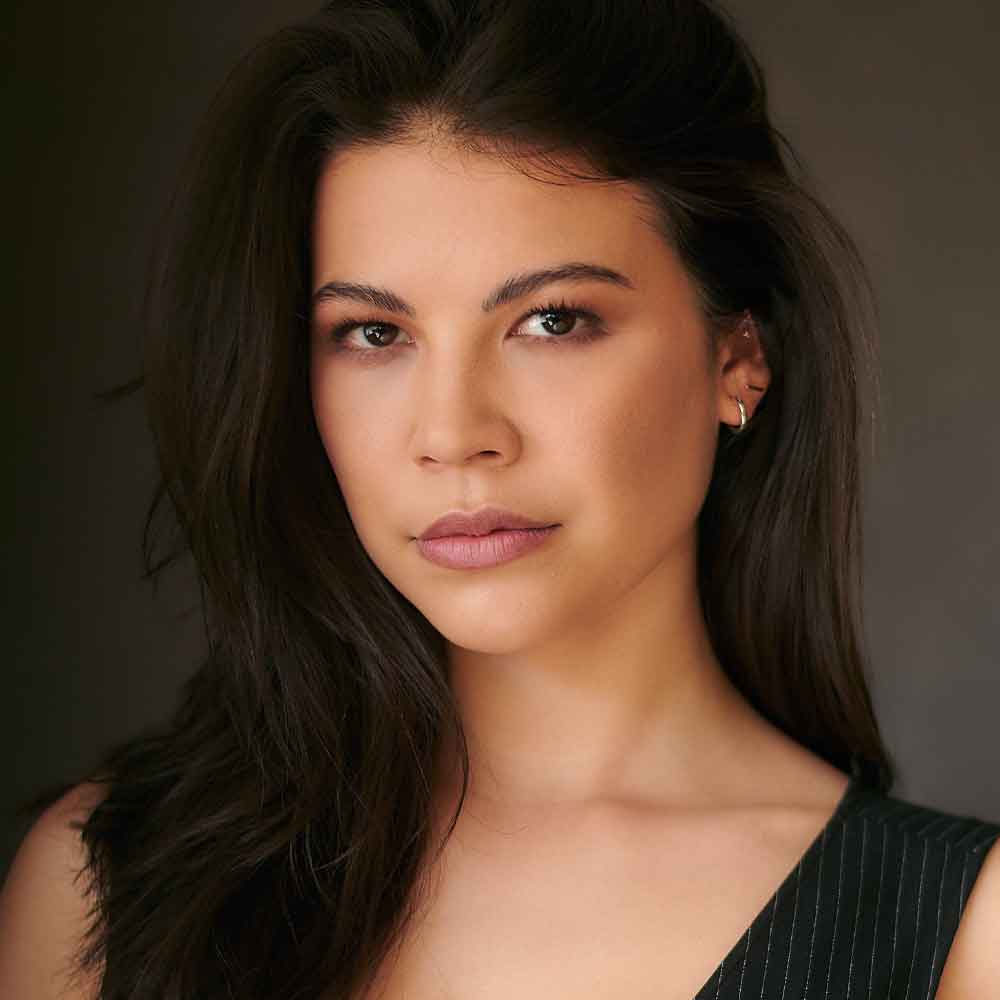 Sea Shimooka is an American actress of Japanese, Native Hawaiian and European descent born in San Francisco. Raised in the Bay Area, she started modeling at the age of 13 and became an accomplished athlete in high school playing both varsity and club volleyball across the U.S. Shortly after graduating from New York University Tisch, Sea was chosen in a nationwide search for the ABC Diversity Showcase where she received invaluable mentorship from ABC Studios. While at school, she did theater and booked various roles in independent short films before landing the pivotal role as the villainous half-sister to Oliver Queen, Emiko Queen, on Arrow (The CW) for which she was nominated for a 2019 “Teen Choice Award” for Choice TV Villain. She now resides in Los Angeles.