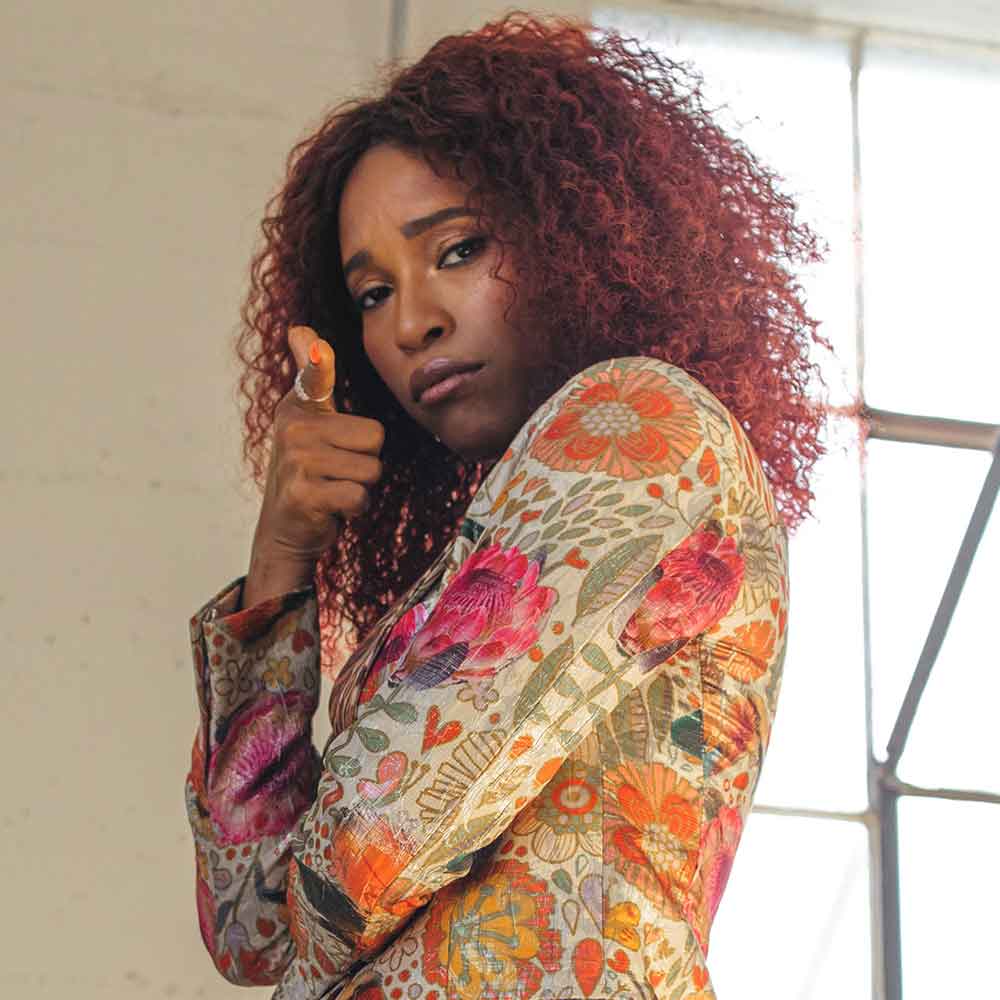 Toya Turner is a multi-talented actress that sets herself apart with her brave and intuitive performances, portraying an array of complex and powerful characters that continue to grow her career in television and film. Turner is a Jamaican-American, who grew up in Chicago. She began her career training at the prestigious British American Drama Academy (BADA) at Oxford University.

Turner can next be seen in the highly anticipated action and adventure Netflix series “Warrior Nun.” Inspired by the Manga Novels, the series revolves around “Ava” a 19-year-old woman , who wakes up in a morgue with a new lease on life and an ancient artifact embedded in her back, which allows her to discover she is now part of an ancient order that has been tasked with fighting demons on earth, and powerful forces representing both heaven and hell want to find and control her.  Turner plays ‘Shotgun Mary,’ a woman loyal to the sisterhood more than the church who escaped family tragedy and was raised with religion but never really took to it fully. Naturally, she has a chip on her shoulder about loyalty, and all the nuns know they can count on Mary to have their backs. The series launches globally on Netflix on July 2, 2020.

In 2018, Turner was seen in the indie feature “Dead Women Walking” that premiered at the Tribeca Film Festival. Told through nine moving vignettes, each anchored by a subtle, yet overwhelming performance, the film traces the final days of a series of women on death row, from two weeks before one inmate’s execution to mere minutes before another’s.

Toya’s previous stage credits include “Raisin in the Sun” at A Noise Within Theater (Los Angeles) as well as “Blues for An Alabama Sky” at Court Theater (Chicago).