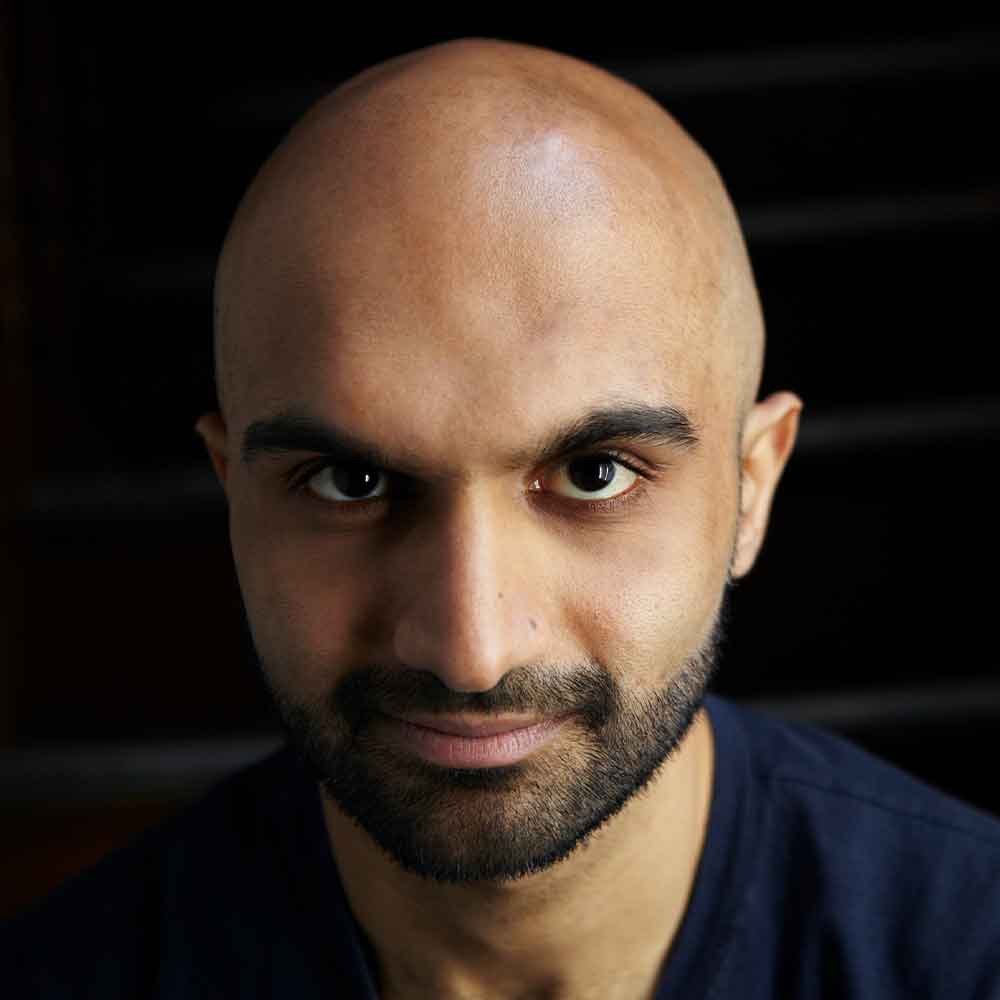 Position: Agents of SHIELD
Categories: On Screen, Voice Over

Usman Ally is an Obie Award winning actor based in Los Angeles. He has worked extensively in film, television, theatre and video game voice over.

His theatre credits include the lead role in the world premiere production of Disgraced, which went on to win the Pulitzer Prize, The Invisible Hand (for which Ally received an Obie, Drama League Honor, and a Lucille Lortel Nomination for Best Actor), The Jungle Book (for which he received multiple awards), Metamorphoses, Arabian Nights, Tracy Lett’s adaptation of Three Sisters at Steppenwolf, and The Elaborate Entrance of Chad Deity which he originated and went on to becoming a Pulitzer finalist, among others.

On television, he is most well known for season 6 of Veep as the love interest of Selina Meyer (SAGAFTRA Best Ensemble), the Hook Handed Man in the critically acclaimed A Series of Unfortunate Events, as well as memorable roles in Suits, 68 Whiskey, On Becoming A God in Central Florida, Better Things, Nobodies, Damages and many more. His film credits include the critically acclaimed The Hunt and the upcoming Melissa McCarthy film, Superintelligence.

In the video game voiceover world, Ally has lent his voice to lead villains in Uncharted: The Lost Legacy, and as MODOK in the Avengers game, along with several others.

He has an MFA in Acting from the University of Florida, and a BA in Theatre and Cultural Anthropology from Lewis and Clark College.